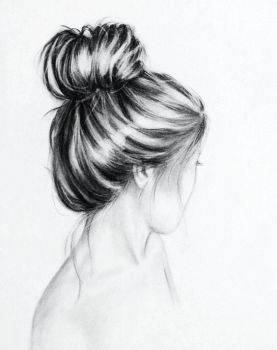 So here’s my problem. I can never just simply start something. Well, most things. There is one exception to that truth, but that’s a whole other story entirely. The thing is, I just can’t seem to get over this ridiculous notion that my mind created a long time ago which states that unless I’m positive that whatever it is I’m choosing to produce is absolutely flawless, that I can’t even consider beginning it until it is. But when you think about, that kind of thinking is pure lunacy. I mean, what is “perfect”, anyway? I’ve written stuff before that I thought at the time was alright, but not extraordinary. Then after a years time or so I come across it again after having forgotten all about it, and suddenly it reads so much bigger than before, almost as if it’s not your writing at all. I think sometimes people like me  who have the tendency to be overly critically of themselves have to take a step away from their work to truly see the greatness in it. I guess that can be said for anybody with a passion for something. We expect more from ourselves when it comes to the things we desire most. But at what point do we have to stop waiting for the time to be right, or for our words to be perfect? Perfection is not universally defined. What’s meaningless to one mind might be clarity to another, just what they needed to  hear; it’s all relative. I was scared to start this blog because I didn’t want to let myself down if I didn’t reach my full potential, which ultimately is the same thing as failing. I was scared of regretting words I can’t take back once they’re out, or realizing that I could have done better after the fact. I am constantly thinking about how I can be better, it’s who I am now. And I could give that thanks to other people, or unfortunate circumstances; but I believe that ultimately, we choose who we want to be. Yes, our hearts can being pretty hard wired from the beginning, but that doesn’t stop us from having the ability to grow beyond what we think we know at the time. Only you stop can stop yourself from trying. And in a world that is constantly doing everything in its power break you, even with all the best intentions, you just have to decide that you’re not going to let it. So this is my starting point, my first post. As of right now I’m settling fine with me, but I’m sure in a day or maybe even an hour or so that might change, but that’s okay. Because I started. It can only keep improving and growing from here. Some things aren’t as complicated as we want to make thing. Sometimes, all you have to do is finally show up.